To the left of the kiosk in the parking area, follow a footpath into the woods, passing a post with a yellow blaze (for the Yellow Disc Trail) and a teal diamond blaze (for the Highlands Trail). Follow these trails uphill on a grassy path which widens into a woods road.

After passing a huge boulder above on the right, you’ll reach a junction. The Yellow Disc Trail goes off to the left, but you should bear right to continue on the teal-diamond-blazed Highlands Trail, which you will be following for the first half of the hike. The Highlands Trail follows a footpath along the side of a hill, climbing gradually.

Soon, the trail descends a little and climbs rock steps alongside a jagged boulder. It then crosses a stone wall and bears left, heading away from Ludingtonville Road and I-84. A short distance beyond, it reaches the start of the Red Disc Trail on the left. Continue ahead on the Highlands Trail, which levels off, crosses a rocky area and descends on rock steps to cross a stream in a shallow ravine.

The trail now climbs gradually on a rocky footpath. Along the way, it crosses a number of stone walls and parallels one of them for some distance. At the crest of the rise, the Yellow Disc Trail crosses. Continue ahead on the Highlands Trail, which begins to descend. A short distance beyond, you’ll reach a fork. The White Disc Trail begins on the left, but you should bear right and continue to follow the Highlands Trail, which descends through a spruce grove to the shore of Wonder Lake.

The trail briefly follows close to the lakeshore, then turns right, away from the lake, and climbs a little. Soon, it again descends towards the lake and continues to parallel it, but some distance from the shore. At the southwest corner of the lake, the Yellow Disc Trail joins briefly. When the trails diverge, continue to follow the Highlands Trail, which proceeds around the lake in the counter-clockwise direction.

At the southeast corner of the lake, the trail crosses a dam and wooden footbridge across its outlet, with unobstructed views across the lake. A short white-blazed trail begins on the north side of the dam, but you should bear left to continue along the Highlands Trail, which proceeds through an attractive area lined with mountain laurel and hemlock.

After crossing a woods road (the route of the Yellow Disc Trail), the trail turns away from the lake. It climbs a little and soon begins a steady descent through a mixed forest of hemlocks and deciduous trees. The trail begins to follow along the edge of an escarpment, with a beautiful hemlock grove in the ravine below on the left.

With Laurel Pond visible through the trees straight ahead, the trail turns sharply right and continues to descend on a switchback. At the base of the descent, it crosses a woods road. The Yellow Disc Trail begins on the left, but you should continue ahead on the Highlands Trail, which soon reaches pristine Laurel Pond.

The trail crosses a concrete spillway over a secondary outlet of the pond and continues to follow along the eastern shore of the pond. At the northeast corner of the pond, it crosses a stone dam and a wooden footbridge across the pond’s main outlet. The trail now heads uphill, following a woods road.

At a T-intersection with a woods road at the crest of the rise, the Highlands Trail continues straight ahead onto a footpath, which loops around and soon reaches another woods road. The trail turns right and follows the road, which briefly descends to cross an intermittent stream and then begins to climb. Be alert for a turn, just before the road starts a steeper climb, where the Highlands Trail turns right, leaving the road, and continues on a footpath.

After crossing an intermittent stream, the trail continues along the side of a hill and soon begins to descend. In a short distance, as the trail parallels a stone wall on the right, with a steep drop beyond, three blue blazes on a tree to the left mark the start of the Blue Disc Trail. Turn left, leaving the Highlands Trail, and follow the Blue Disc Trail, which climbs gradually on a winding footpath to the crest of a rise (marked by several boulders), then descends and continues across gentle, rolling terrain.

After another gradual climb and descent, the Blue Disc Trail ends at a junction with the White Disc Trail. Continue ahead on the White Disc Trail for about 150 feet to its terminus at the Highlands Trail, then turn right and follow the teal diamond blazes, retracing your steps back to the parking area, where the hike began. 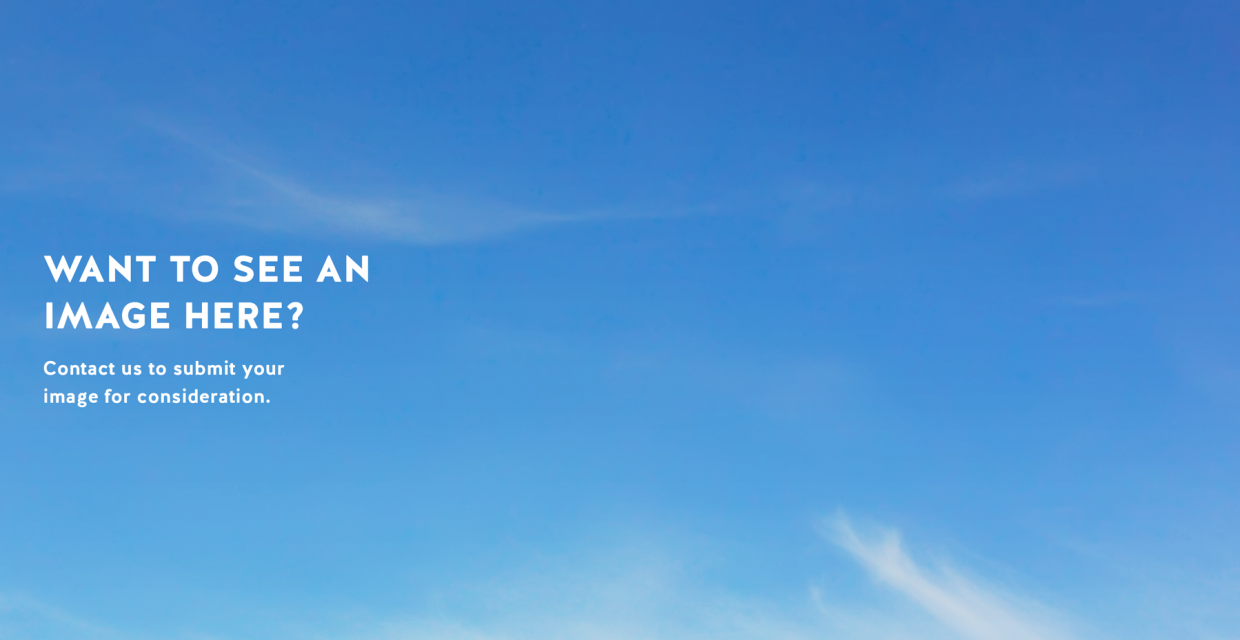 This loop hike follows the shore of scenic Wonder Lake and pristine Laurel Pond and passes an interesting hemlock grove.

To the left of the kiosk in the parking area, follow a footpath into the woods, passing a post with a yellow blaze (for the Yellow Disc Trail) and a teal diamond blaze (for the Highlands Trail). Follow these trails uphill on a grassy path which widens into a woods road.

After passing a huge boulder above on the right, you’ll reach a junction. The Yellow Disc Trail goes off to the left...

rate experience
October 18, 2017
4
Wonder Lake loop
Nice relaxed hike, nothing very technical. Hiked with a friend 10/18/2017 on a nice Fall day. Saw a couple of other cars in the parking lot (midweek morning) but never saw a soul the entire 3 hours we were hiking. If not for the noise of the Route 84 highway, soon lost after crossing the first hill, it was a solitary communion with nature. Lovely and peaceful, bird song in the woods and some unusual ducks we startled in the pond (buckleheads?). Trails are in pretty good shape, with a heavy-enough coating of leaves to make the trailmarkers necessary in many places. Fortunately, the NYNJTC.org map was quite helpful at several trail intersections -- such as where the trail joins the powerlines, or trails converge at the lower part of Wonder Lake -- used in combination with Backcountry Navigator on our Android phones, we were able to confidently find our way. We lost the trail once, going north uphill from the lakes on the Highland trail where the trail jogs to the right off a rutted doubletrack. The trail markers on that intersection are not very visible. That northern section of the Highland trail has a lovely gorge to the east of the trail, and is dramatic in the fall. At the most northerly blue trail junction, the trail to the west is well-marked, but the blue trail along the ridge was heavily leaf-covered and we shook off ticks from our pants going through grassy/ferny sections. That blue trail was my favorite trail in the park, although the lake views from the Highland trail are a close second -- so pretty and peaceful there! We wandered around a fair amount and did not stick to the exact route described. We ended up logging 6.2 miles for the day and about 770 feet of vertical -- respectable for Southeastern NY. Many thanks to all those who worked to make these trails so nice!
HalleysComet
Log in or register to post comments