In 1991, through the efforts and guidance of the New York-New Jersey Trail Conference, a "Long Path North" committee was formed consisting of local

In 1991, through the efforts and guidance of the New York-New Jersey Trail Conference, a "Long Path North" committee was formed consisting of local volunteers who have dedicated themselves to develop and maintain the Path from the High Peaks of the Catskill Mountains in Greene County to the Blenheim-Gilboa Visitor's Center, over the Eminence State Forest, past Looking Glass Pond , to Vroman's Nose, on to the Cliffs of Middleburgh, through Partridge Run Game Management Area, into John Boyd Thatcher State Park, and northward to the Mohawk River.

There was much interest created in the area with the committee's activities, and much support was garnered with the group's ambition of connecting the Long Path to the Lake Placid Trail Complex in the Adirondacks. On February 5, 1994, the Long Path North Hiking Club was organized. The Club was to take over the construction and maintenance of the Path from the High Peaks of Greene County with plans to complete the trail to the Mohawk River on its way north.

The Club now has over 200 members, and their goal to complete the Path to the Saratoga County line is complete. The Club sponsors many organized hikes during all seasons of the year and takes part in many outdoor shows and activities.

Long Path North Hiking Club maintains the Long Path in Schoharie, Albany and Schenectady Counties. That includes 87.65 miles of the officially open portion of the LP. In addition the Long Path North Hiking Club have begun to develop the next four sections north to the Saratoga County line. That is another 38.35 miles. Each of those four sections now has a portion that is off the roads.

Enroll Your Club with the Trail Conference 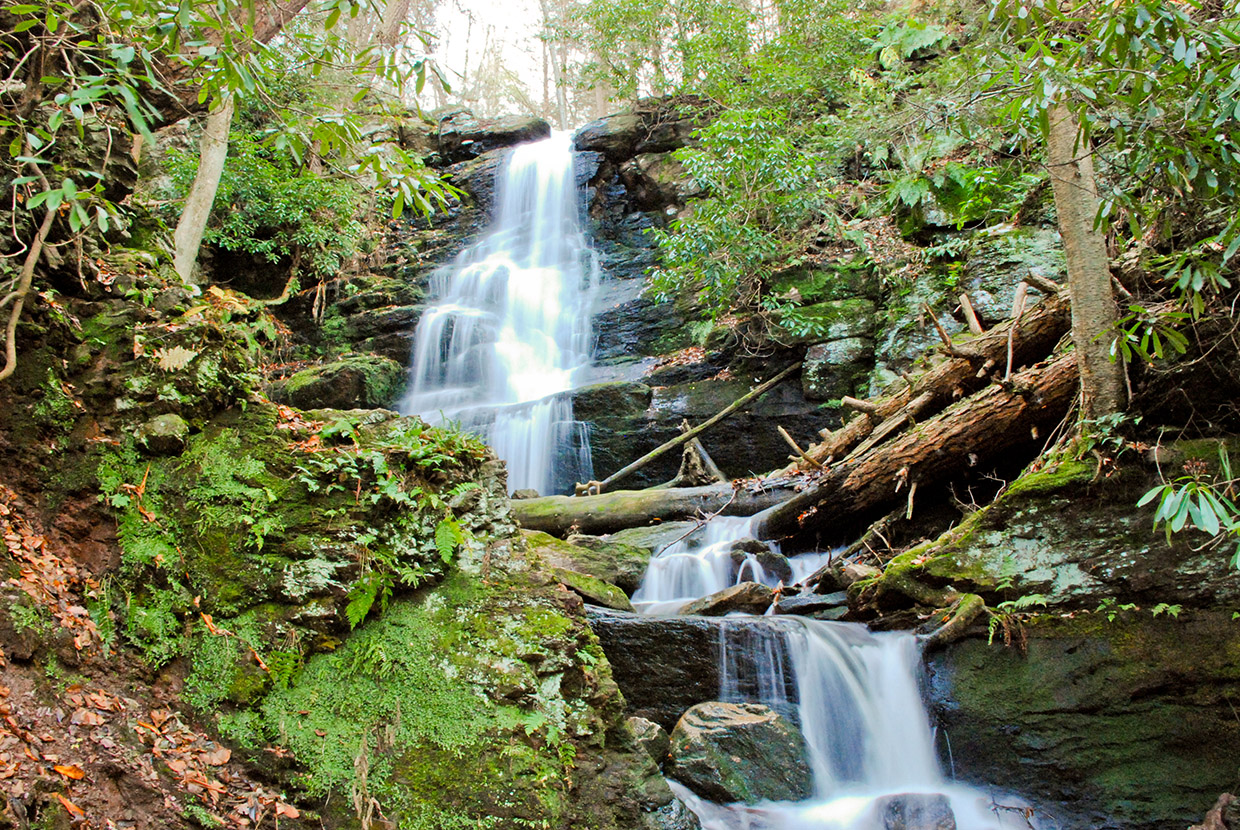 Club membership in the Trail Conference supports trail work and trail protection in our region.