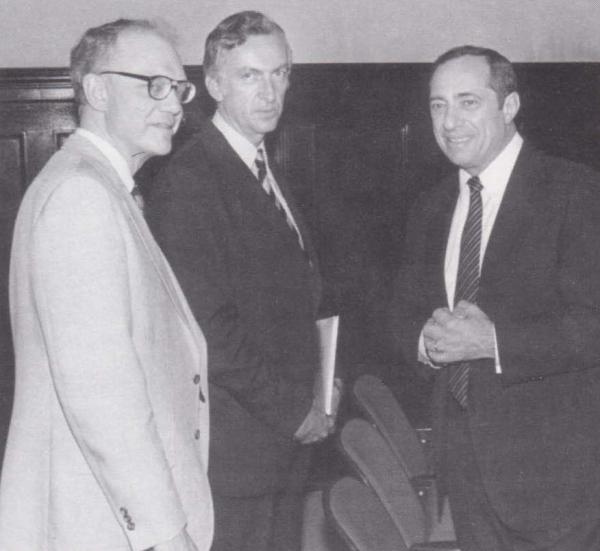 Donald B. Derr, 84, of Somers, NY, died on Sunday, March 6, 2011 after a long illness. Mr. Derr was born March 6, 1927 to Benjamin Franklin and Carolina (Weissinger) Derr of Clifton, NJ. An early interest in science led to service as an Electronics Technician in the U.S. Navy during World War II (and subsequent Naval Reserve service), BS and MS degrees in engineering at Lehigh University, and 40 years of engineering and management positions with Union Carbide and IBM, from which he retired in 1990. For the last 20 years he worked for the Town Clerk of Somers, primarily as an archivist and records manager.

Mr. Derr was an avid hiker and was involved with hiking, conservation and historical preservation organizations including the New York -New Jersey Trail Conference (serving as president from 1978 to 1984), the Appalachian Trail Conference, the Westchester Trails Association (serving as president), Teatown Lake Reservation, the Somers Historical Society, the National Maritime Historical Society, and others. 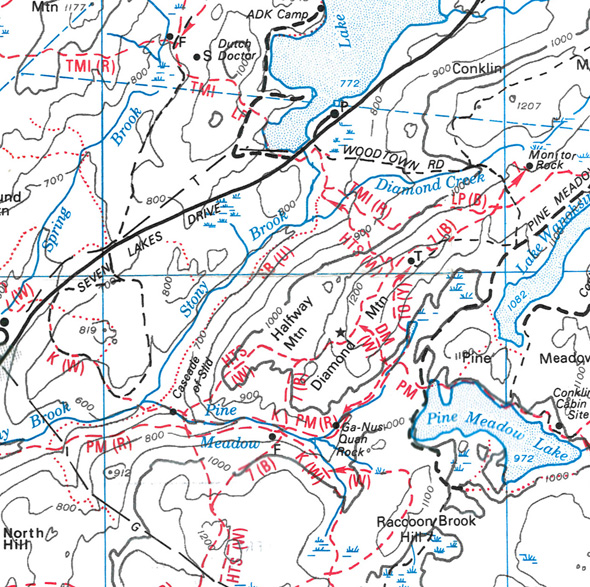 Mr. Derr served as a New York State park commissioner for the Taconic State Park and Recreation Commission from 1994 to 2006, appointed to the position by Governor Mario Cuomo.

Mr. Derr is survived by his loving children Nina, Bruce and Bryan, and three grandchildren. He was predeceased by his beloved wife and hiking partner Carol (Johnson) Derr, formerly of Waterville, Kansas, and an older brother George.

Mr. Derr will be remembered by his devoted family and many friends and associates as a practical man who expressed his love and caring in pragmatic ways, and who generously gave his time and shared his skills and knowledge for causes that were dear to him.

A memorial service will be held on Thursday, March 10th, 2pm at First Presbyterian Church of Mahopac, 411 Route 6N, Mahopac, NY, where Mr. Derr was a member for 50 years. In lieu of flowers, donations may be made to the church.