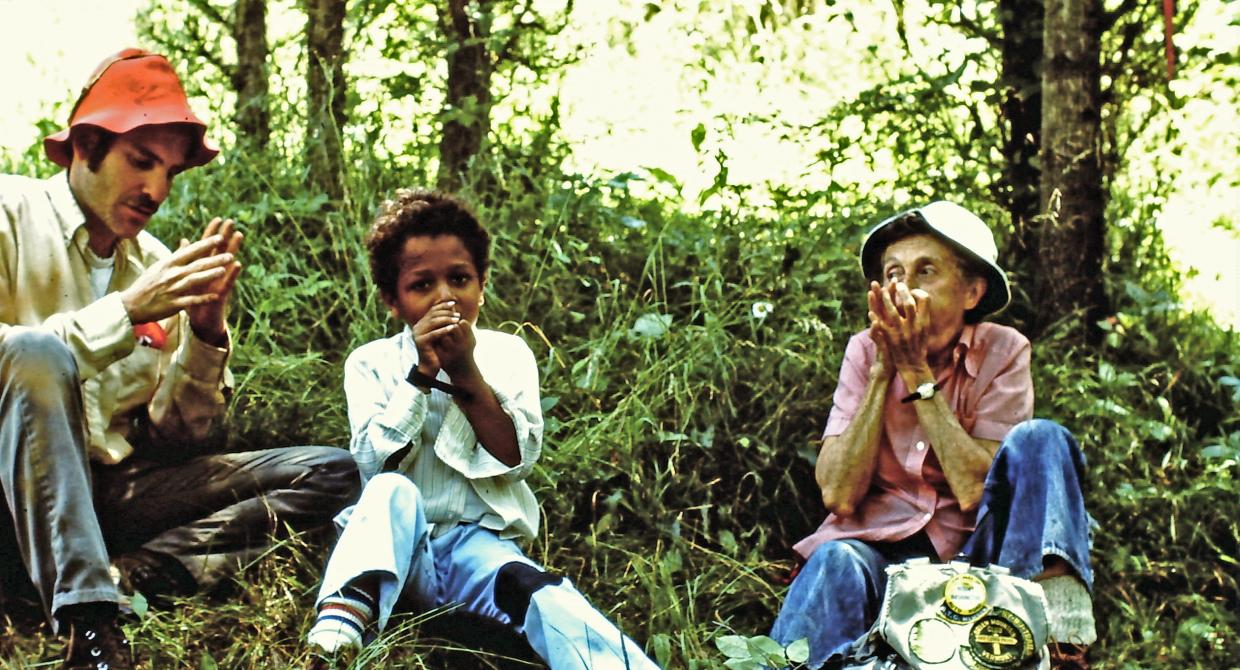 On May 4 at the Allenberry Resort in Boiling Springs, Pa., the Appalachian Trail Museum Society posthumously inducted Elizabeth Levers as one of four members of the eighth class of the Museum’s Appalachian Trail Hall of Fame. During my time as chair of the Dutchess/Putnam Appalachian Trail (A.T.) Management Committee (a Trail Conference trails committee), I originally nominated Elizabeth for the award in 2001. This year, I accepted the designation in her memory at the awards ceremony, and the next day made a presentation at the A.T. Museum in Gardners, Pa., about Elizabeth’s life and contributions to the Trail. 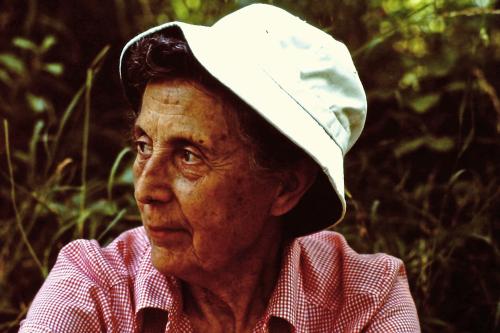 The nomination was based on Elizabeth’s extensive leadership in selecting the permanent route of the A.T. in New York once the 1978 amendments to the National Scenic Trails Act provided funding to allow the National Park Service (NPS) to acquire a corridor of land for the Trail. Her leadership contributions to the Trail Conference were many: In 1965, she single-handedly “invented” the organization’s Litter Day, which became an annual event to clear the trails at the start of the hiking season. The success of this venture, and her natural leadership abilities, resulted in her being elected the first female president of the Trail Conference in 1970. As president, she was involved in the leasing of the Trail Conference’s first office at 15 East 40th Street in Manhattan and hiring the first part-time executive director (Bob Parnes).

During the 1970s, Elizabeth joined many other trail leaders in lobbying for the passage of the National Trails funding amendments. Once Congress and President Jimmy Carter approved the amendments, Elizabeth represented the Trail Conference in a meeting called by NPS in Philadelphia—she was the designated representative for the state of New York. The Park Service gave these volunteers one month to designate a permanent route for the Appalachian Trail! Elizabeth quickly arranged for the New York State government to conduct a flyover to locate the general route for the Trail. She then led work parties on the ground, armed with walkie-talkies, to flag the 108-mile route from the borders of New Jersey to Connecticut. Shortly afterwards, Elizabeth worked with NPS realty agents to personally visit 150 individual property owners; her enthusiasm resulted in almost all of the landowners being willing to sell the required land to the National Park Service.

Elizabeth was recognized with honorary life membership in the New York-New Jersey Trail Conference and the Appalachian Trail Conference (now Conservancy). Once other leaders were found for the Dutchess County and Putnam County portions of the A.T. in the early 1980s, Elizabeth became the Chair and Land Corridor Manager for the Orange and Rockland Counties’ A.T. Management Committee.

Elizabeth died on Nov. 1, 1998, at the age of 93, then living near relatives in Laramie, Wyo. On her death, New York State Department of Environmental Conservation regional forester Fred Gerty remarked, “Elizabeth’s memorial is the A.T. in New York. A tireless lady, she wandered through the woods for mile after mile working to move the A.T. off the roads. The permanent blazes stand as tall, strong, and bright as Elizabeth’s dedication."

In the above photo taken on one of the A.T. route-finding trips in October 1982, Elizabeth Levers teaches Ron Rosen and his son Alvin how to make a reed instrument out of blades on grass.