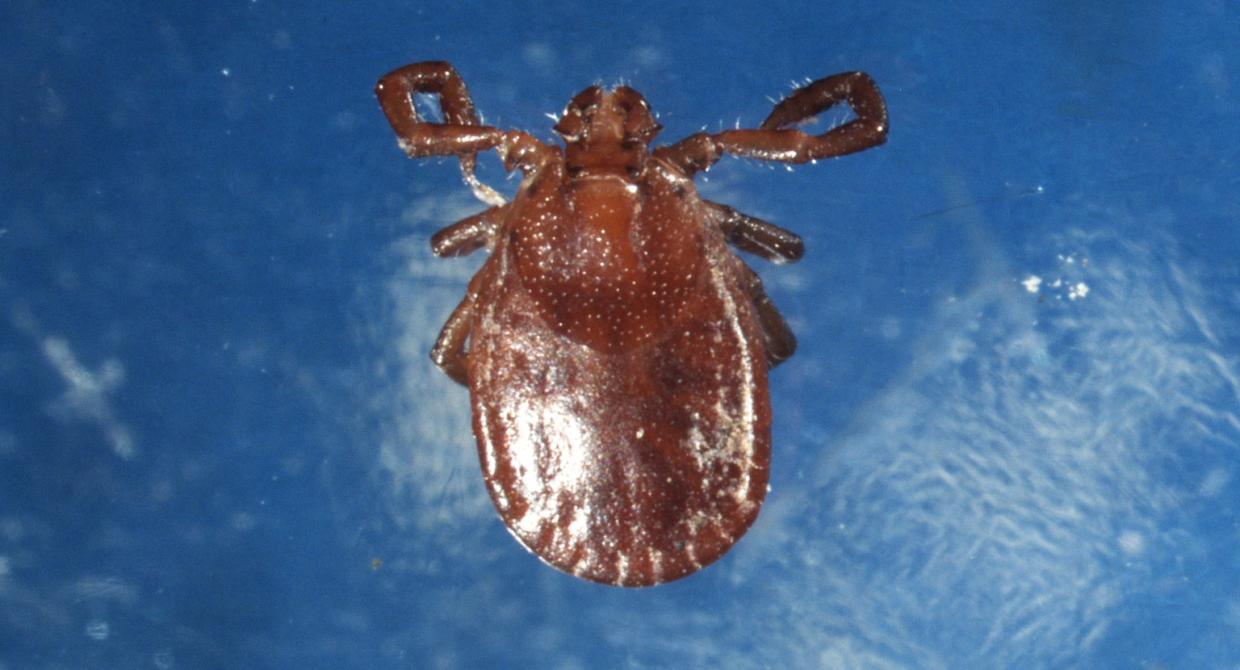 Nature-lovers are well-versed in the tick-searching routine that is now a requirement after spending time outdoors. In our region, the tiny menaces are prevalent, and are well-known for carrying Lyme and other diseases. Now, for the first time in 50 years, a new tick has emerged in our area.

The Asian long-horned tick, Haemaphysalis longicornis, was first found last summer in Hunterdon County, New Jersey. According to the New York Times, this summer, the species has been reported in Bergen, Union, and Middlesex counties in New Jersey, as well as Westchester County in New York. The invasive long-horned ticks have also been spotted in Pennsylvania, Arkansas, North Carolina, Virginia, and West Virginia.

The first long-horned tick infestation in the United States was found on a New Jersey sheep farm; it is not clear how it arrived here, nor why it is now spreading so rapidly. Stateside, it currently poses the biggest threat to animals. Long-horned ticks are self-cloning and can suck so much blood from a young animal that it dies. While the long-horned tick is known to transmit several human diseases, including spotted fever rickettsiosis, in its native East Asian countries, the species has not yet been found with any human diseases in the U.S., the Lyme Disease Association reports.

Public health experts say they are “concerned, but not alarmed,” by this invasion. People who recreate outdoors should use the same precautions they do against domestic species such as deer ticks and lone star ticks: Wear clothing that covers most of your body and use tick repellent; remove and launder your clothes promptly after hiking; and check your body for ticks or unusual marks.

What do you do after a tick bite? If a tick is latched onto your body, remove it carefully at the head with sharp tweezers or a tick removal tool. Squeezing the tick could lead to infection. Clean the affected area thoroughly and apply an antibacterial cream. Save the tick in a clear plastic bag to identify the species. This will help determine which infections could be involved.

Remember: Symptoms of a tick-borne infections can often look and feel like a variety of other illnesses, such as the flu. Lyme disease is often accompanied by a “bulls-eye” rash at the site of the tick bite, but not always. If you’ve been bitten, contact a doctor experienced in treating tick-borne infections.