Board, Voting Member Nominations for 2022

Board, Voting Member Nominations for 2022 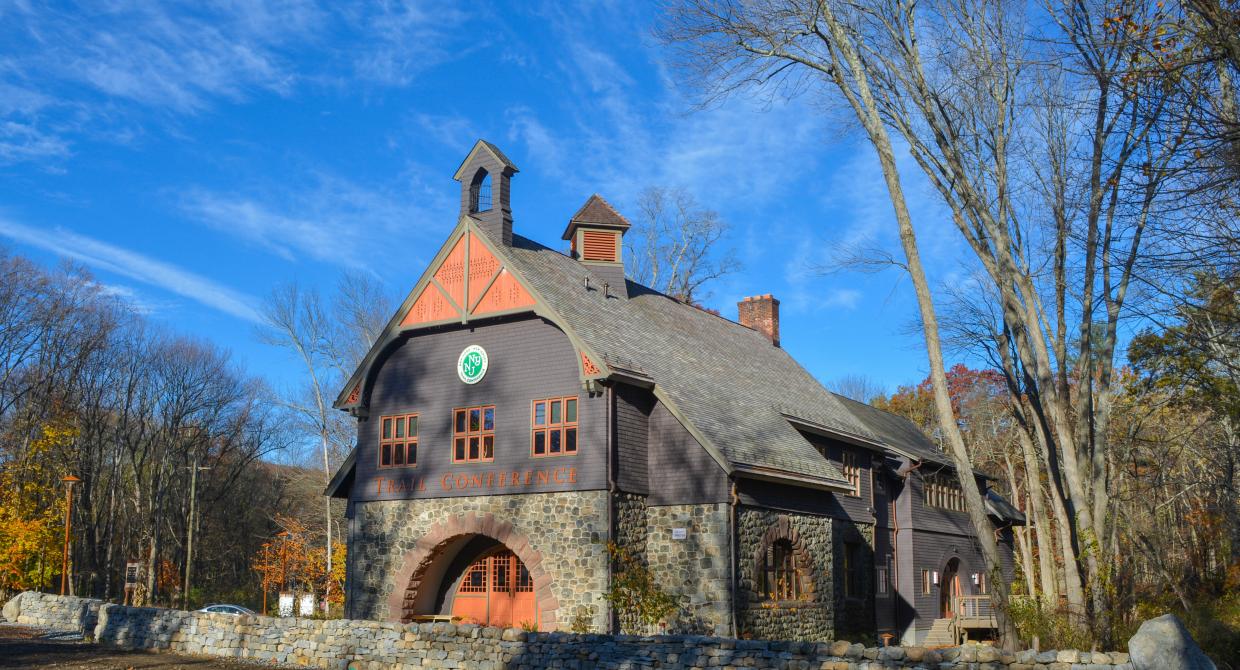 The Nominating Committee of the Trail Conference presents the following candidates for the Board of Directors for three-year terms and At-Large Voting Members for one-year terms. These nominations will be voted on at the Annual Meeting to be held on Sunday, Nov. 14, via a virtual Zoom call from 9:30 to 11:30 a.m. If you have agenda items to suggest, please email them to [email protected]. Voting members should register here.

At the upcoming meeting, the Nominating Committee of the Trail Conference recommends the following four individuals as Directors with three-year terms starting Jan. 1, 2022, such nomination to be ratified by voting members at the Trail Conference Annual Meeting on Sunday, Nov. 14, 2021.

The Nominating Committee also recommends the re-nomination of four individuals for three-year terms starting on Jan. 1, 2022, such nomination is to be ratified by voting members at the Trail Conference Annual Meeting on Sunday, Nov. 14, 2021.

Board Secretary: Ken Posner is SVP of Strategic Planning and Investor Relations at Mr. Cooper Group, Inc., the nation's largest non-bank servicer.  He previously was chief of strategic planning and investor relations at and co-founder of Capital Bank, and prior to that, he was a senior research analyst at Morgan Stanley. He through-ran the Long Path in 2013, and subsequently organized the SRT Run to promote awareness of the Trail Conference's activities. A graduate of Yale and the University of Chicago Booth School of Business, Ken served in the U.S. Army as an infantry officer and was Airborne and Ranger qualified.  He has earned the Certified Public Accountant, Chartered Financial Analyst, and Financial Risk Manager designations.  He has completed the 46 Adirondack High Peaks and the Catskills Grid.  He serves on the Strategic Planning Committee, Nominating Committee, and the Management Committee.

Board Director: Sue Barbuto, of Franklin Lakes, N.J., is a Trail Conference Life Member. She completed a BA at The University of Vermont and an M.S. from Columbia University. Sue has a deep commitment to volunteering in the community and received Mayoral “Proclamation” in recognition of her environmental and community contributions. She currently serves on the "Sustainable Jersey” Bergen County Environmental “HUB” and Served two terms (6 years) on the Board of Advisors at The University of Vermont Rubinstein School of the Environment and Natural Resources. As an Environmental Educator and Activist in her Franklin Lakes Community, she served 20+ years on the Shade Tree and Environmental Commissions. She is a longtime member of and currently on the Membership and Development Committee and the Special Events Committee and a contributor of the Darlington Schoolhouse project.

Board Director: Charlie Gadol is an experienced pathologist, recently retired after having worked in the field since 1988.  A 1979 graduate of Yale College, and a 1984 graduate of UMDNJ New Jersey Medical School, Charlie has also completed a degree in English at Rutgers and a master's in writing and literature at Bennington.  An avid hiker and trail runner, Charlie is the race director for two popular trail races in the Catskills, the 54-mile Manitou's Revenge Ultramarathon, and the Cat's Tail Trail Marathon, and directs two fundraiser races to raise money for the Trail Conference including the Sterling Furnace Races and the Pocantico Hill Marathon. Charlie is the Catskill Long Path Trail Chair and serves on the Board of Run Wild, Inc.  He is a resident of New Paltz, N.Y. He serves as co-chair on the Advancement Committee, chair of the Policy Council, and serves on the Nominating and Strategic Planning committee.

Board Director: Deanna Culbreath was elevated to head coach of Sarah Lawrence College’s men's and women's cross-country teams in 2017. She previously served as assistant coach upon her arrival in 2013. An avid trail runner, Deanna’s many accomplishments include back-to-back runner-up finishes at the USATF Trail 100 Mile National Championship (2012 and 2013), as well as back-to-back wins (2012, 2013), including a prior course record, at the Paine to Pain Trail Half Marathon.

Board Director: Mary Ann Villari is a life-long hiker, skier, and fledgling gardener.  Mary Ann holds a BA from Bowdoin College and a JD from Boston University Law School.  After practicing corporate real estate law for many years in New York City, Mary Ann served as Chief Operating Officer and General Counsel for Broadway Housing Communities, a not-for-profit organization that provides supportive and affordable housing for low-income and formerly homeless adults and families.   Over two decades, she led the development of hundreds of units of housing, two early childhood centers, and a new cultural institution, including the Sugar Hill Project in Washington Heights.  Mary Ann served on the Board of Trustees of Bowdoin College and is currently a member of the Finance and Governance Committees of the Trail Conference.

The Nominating Committee recommends 20 individuals for the nomination of one-year terms serving as Delegates-at-Large for the Trail Conference: