Connie Stern: A Day in the Life of the Trail Conference

Connie Stern: A Day in the Life of the Trail Conference 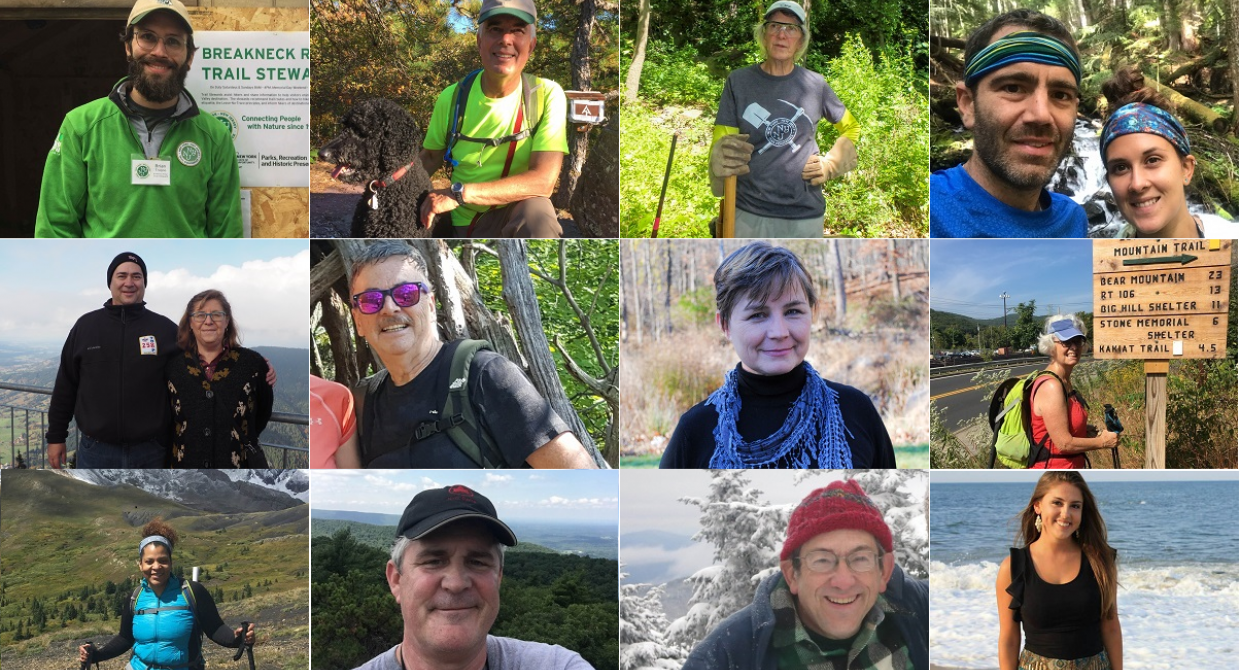 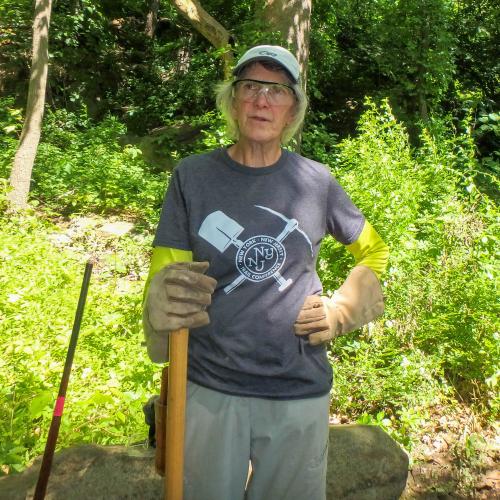 “Working outside in the water and mud, you feel like a kid again. I’m more active, happier, and healthier than ever,” says Connie Stern, who began volunteering with the Trail Conference in 2009.

Since her retirement as a physical therapist in 2014, Connie has become a member of three different trail crews, a trail maintainer, an Appalachian Trail corridor monitor, and swamper to her sawyer husband, Fred Stern (also a trail superhero). In December, she was named Trail Supervisor for Southern Westchester. On Wednesdays, you’ll find the Cortlandt Manor, N.Y., resident with the Trail Tramps Crew; Fridays she works with the Westchester East Trail Crew; and other days, she helps out the East Hudson Trail Crew on the Cornish Trail, the trail she maintains in Hudson Highlands State Park Preserve. On non-crew days, Connie stays busy walking trails to evaluate the conditions, clips back invasive plants, and monitors two sections of the Appalachian Trail corridor. “I’m so proud to wear my Trail Conference volunteer T-shirt,” Connie says. “It’s such a great organization, and being a part of that is just wonderful.”