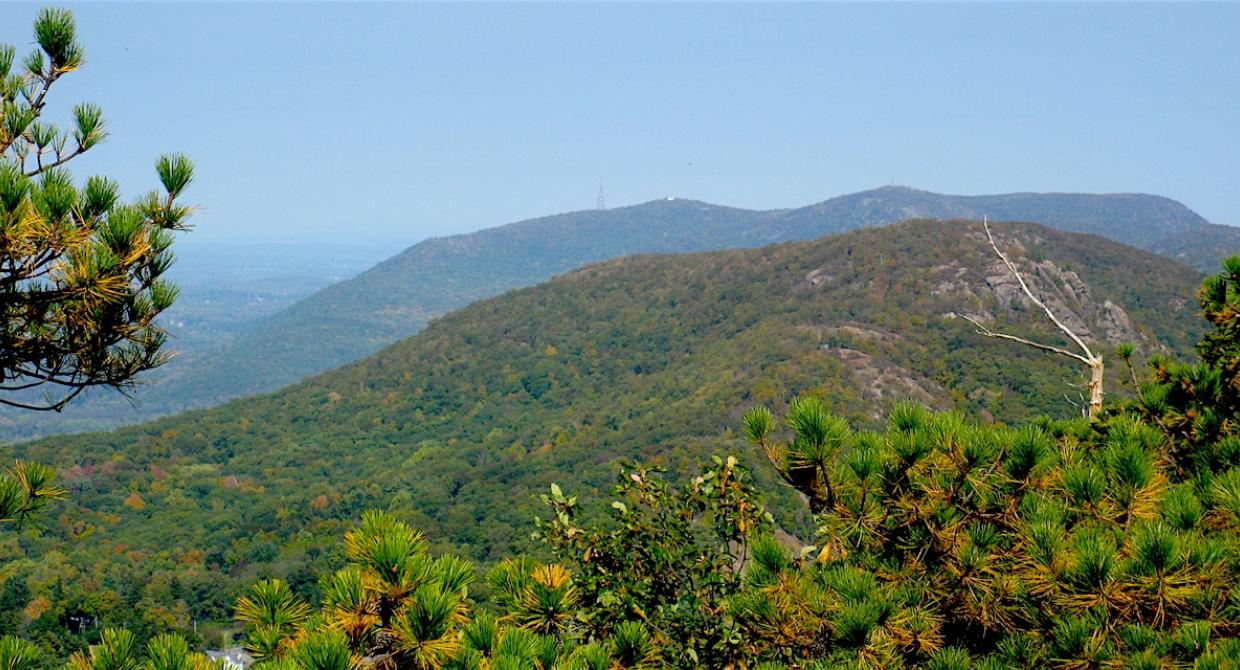 Here are five trails that will save you gas money and the search for a parking spot.

Walkway Over the Hudson