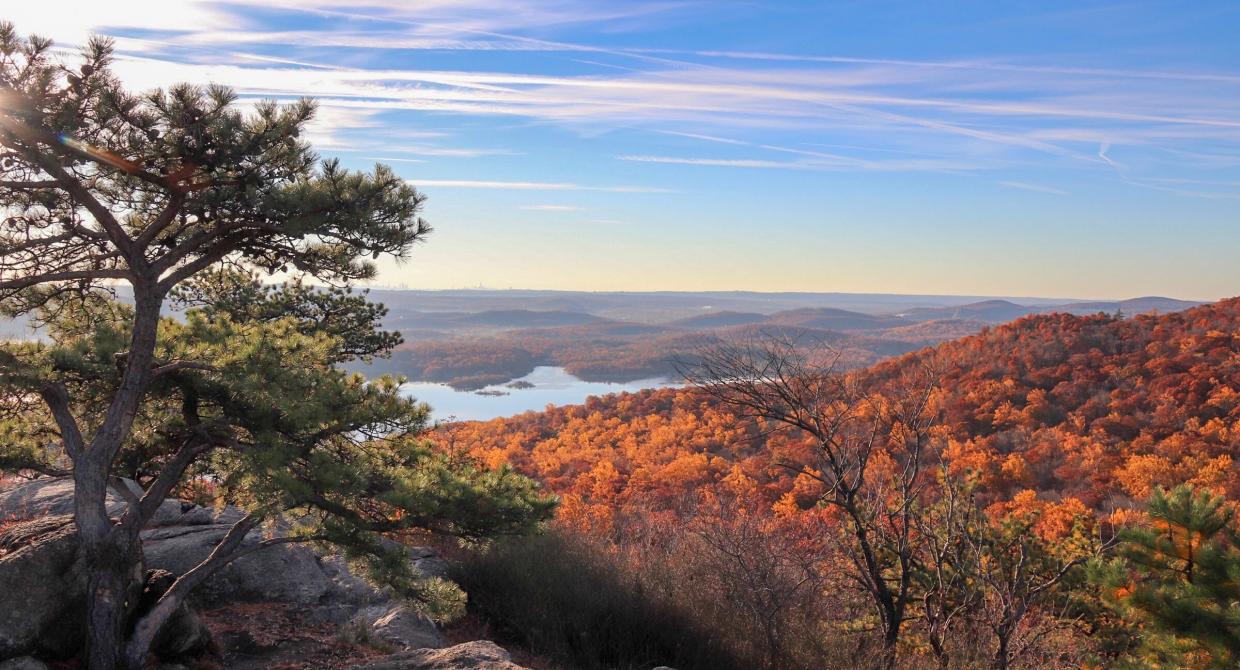 New Jersey’s state parks and forests are about to get a boost to their funding, and it’s thanks to the work of the Keep it Green Coalition.

The Keep It Green Coalition (KIG) is a group composed of representatives from over 150 organizations with a common interest in New Jersey’s open spaces. The Coalition’s members engage in work on environmental protection, historic preservation, agriculture, and other forms of outdoor access and recreation. In 2014 the Trail Conference was involved with KIG’s campaign to ensure permanent open space funding across the state using existing corporate business tax funds. While New Jersey voters overwhelmingly supported the measure, it wasn’t until 2016 that then-Gov. Chris Christie signed it into law.

While this tremendous victory allowed for the continued protection of land, it did not come with a significant increase in funding for New Jersey Department of Environmental Protection’s Parks and Forestry Division. In a world of increasing park visitation, growing demand for trail miles, spreading invasive species, and increased erosion from extreme weather events, limited funding has left our state park partners unable to keep on top of even basic park maintenance and infrastructure challenges.

That changed this year on June 26, however, when Gov. Phil Murphy signed a bill which provides new guidance for how these existing funds are to be spent. Under the new allocations recommended by KIG, Parks and Forestry stewardship will rise from just over $3.6 million to more than $6.4 million. In addition, funds available for nonprofit stewardship will increase from $462,318 to $975,450. While these projections won’t be set in stone until taxes for 2020 are collected, one thing is clear—our valued state park partners, and the nonprofits who work with them on stewardship projects, will have significantly more resources to tackle repairs and improvements in the parks we all love.