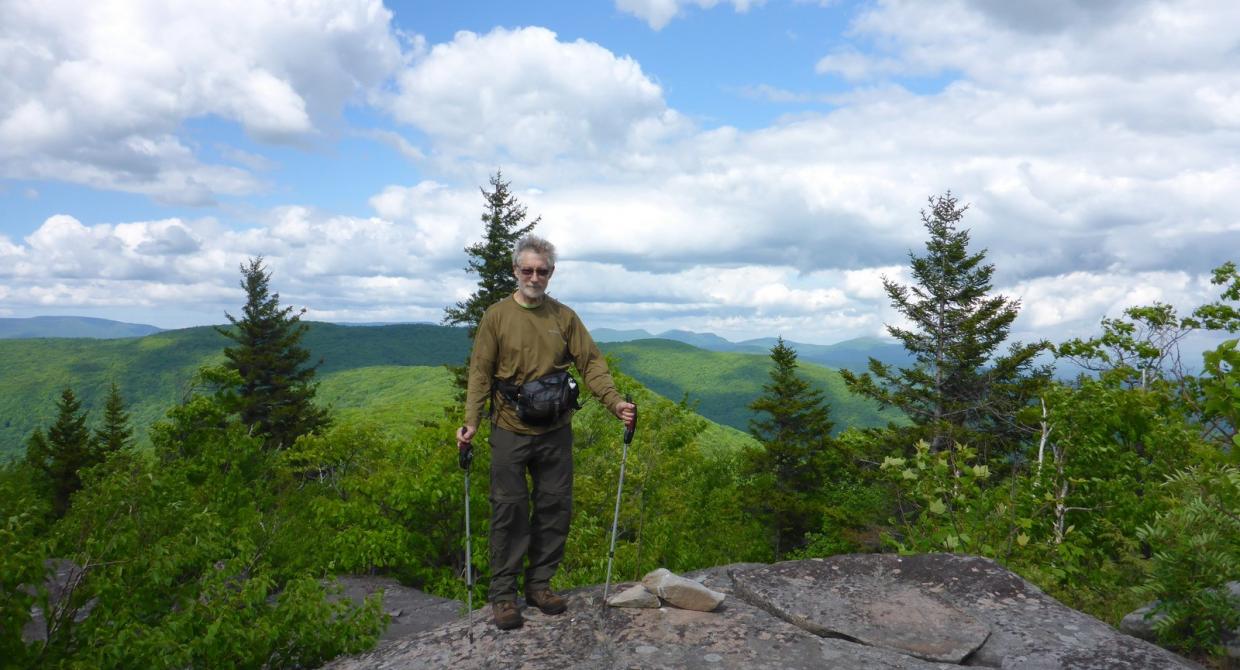 Jakob Franke, a tireless volunteer and remarkable leader who dedicated himself to the Trail Conference’s mission for the better part of a quarter century, died on Nov. 10. He was 75.

Jakob’s influence extended beyond his passion for trails and trail lands to the volunteers he recruited with his friendly, welcoming attitude and infectious enthusiasm. He was awarded the Trail Conference’s highest honor, the Raymond H. Torrey Award, just five days before his passing. His is a legacy that will impact outdoor recreationists for generations to come. 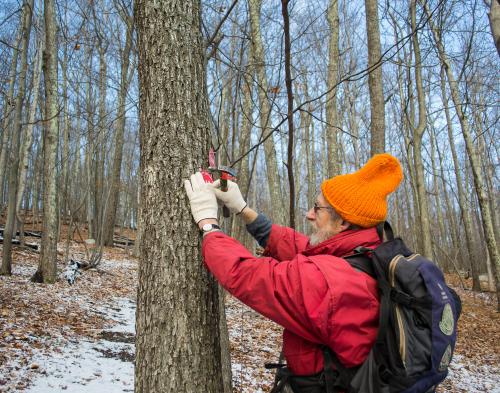 Beginning in 1992, when he helped construct the Shawangunk Ridge Trail, Jakob had been a tireless advocate, worker, and leader both on and off the trail. As chair of the Long Path South, he was active along that trail’s entire length, interacting effectively with supervisors, maintainers, park managers, and other officials to further the goals of the Trail Conference. He organized events and work trips from the Shawangunks to the Palisades, taking on major projects.

The Long Path was Jakob’s “baby,” and his wife Gely was always right there with him, helping behind the scenes. The pair even celebrated their wedding anniversary out on the trail. With smiles and goodwill, Jakob planned, organized, and managed a 9-mile reroute of the Long Path to get the trail off the road. Gely did trail work for the Phoenicia, N.Y., reroute and volunteered to be the camp cook, greeting the crew with meals upon their return to camp. Jakob and Gely were given the Trail Conference’s Paul Leikin Extra Mile Award in 2014.

As chair of the Conservation Committee, Jakob worked to preserve and protect land for the future. He “walked the walk” when it came to protecting the Palisades from the proposed outsized construction of LG headquarters. He was a plaintiff in the lawsuit, a speaker at meetings, and went door-to-door to educate the public.

The loss of Jakob’s unwavering advocacy and leadership is irreplaceable. He was a tremendous member of the Trail Conference family, and to merely say he will be missed does not do justice to the impact of his work with us.

Arrangements will be private but a memorial will be planned in the spring. There are no further details at this time, and the family has asked for privacy.